The History of PAX

In 2004, the folks at Penny Arcade decided they wanted a show exclusively to celebrate gaming and game culture. Comics, anime, and other nerd hobbies were all cool, but those activities already had their own shows…where could gamers call home? With that in mind, PAX was born, and when exactly 1337 people pre-registered for the very first event, we knew we were on to something magical​.

From our humble beginnings in the Meydenbauer, PAX has doubled in size each year until it hit venue capacities. At that point, we partnered with Reed Exhibitions and started bringing PAX to other cities around the world including Boston, San Antonio, and Melbourne, Australia.

Over the years, PAX has evolved with the times: embracing the cutting edge of technology with VR Freeplay, reaching out across the full spectrum of gamers via our Diversity Lounge, and building up immense game libraries for every genre and platform. Despite this, we’ve stayed true to our roots and a pretty surprising amount of what makes PAX what it is today existed way back in 2004. Freeplay, Tournaments, Enforcers, Expo Hall, Concerts, Panels, and the Omegathon…it was all there.  Just, y’know, on a much different scale.

Going forward, we hope to continue providing a space for gamers of every discipline to celebrate all games and the surrounding culture. No matter what your preferred genre or platform, if you love games, we hope you’ll find home at PAX. 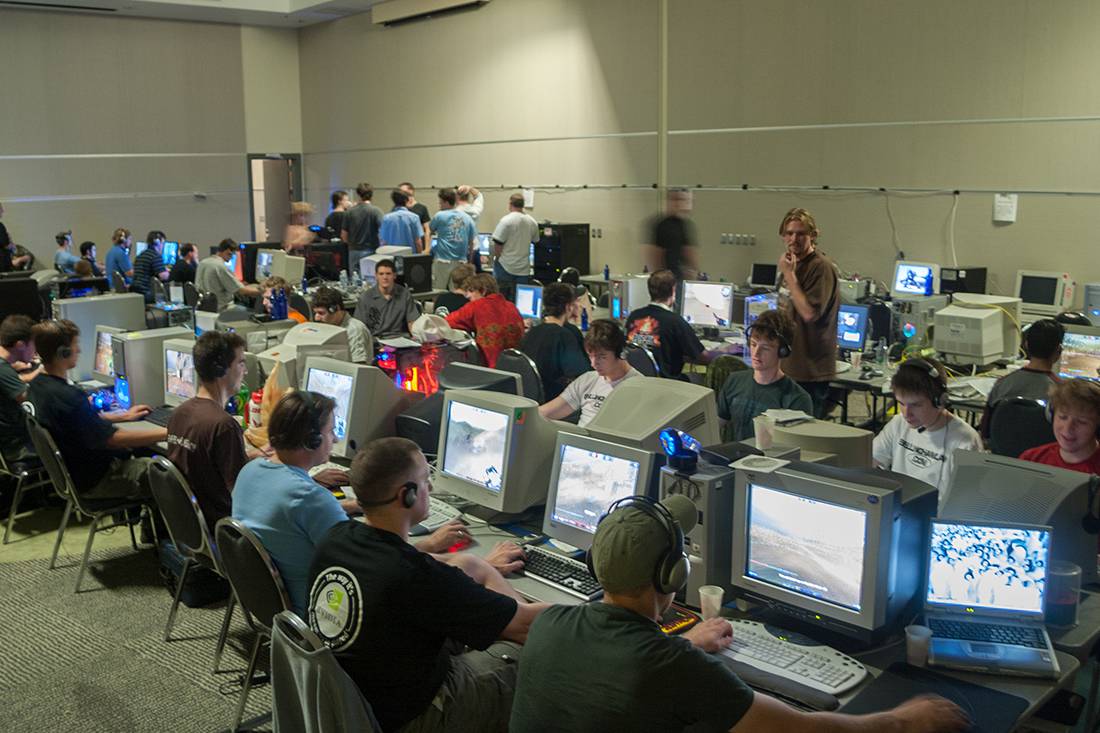 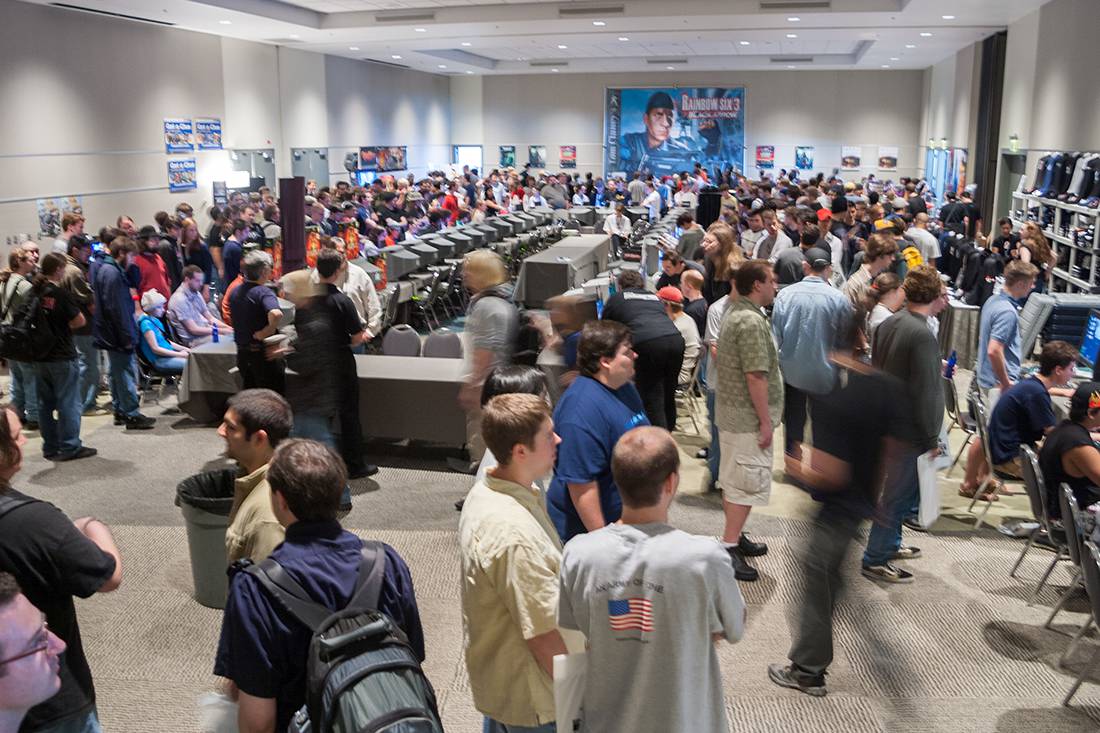